Birthday Special: Saira Banu, The Queen Who Ruled Bollywood From 1960s To 1980s

Bhubaneswar: As the evergreen Bollywood actress Saira Banu celebrated her 76th birthday on Sunday, let’s take a look at some of her superhit movies which are still fresh in our minds.

Born to actress Naseem Banu and film producer Mian Ehsan-ul-Haq, Saira made her Bollywood debut opposite Shammi Kapoor with ‘Junglee’ in 1961. 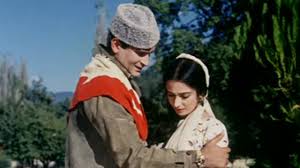 ‘Aayi Milan Ki Bela’: Saira plays the role of a girl named Barkha Chaudhry, with whom both Rajendra Kumar and Dharmendra fall in love. 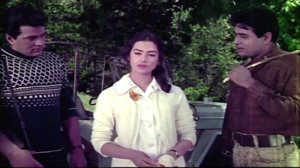 ‘Jhuk Gaya Aasman’: In this movie, Saira Banu plays the role of Priya Khanna, who falls in love with Rajendra Kumar. 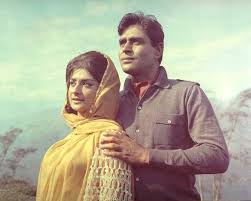 ‘Padosan’: Saira plays the role of Bindu in this popular romcom, with male lead Sunil Dutt essaying the role of Bhola. 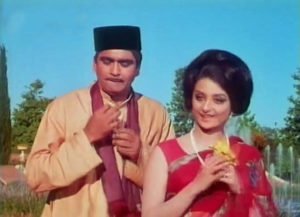 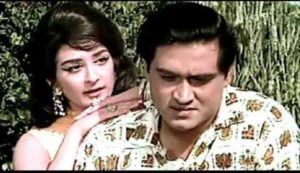 ‘Yeh Zindagi Kitni Haseen Hai’: Saira plays Sarita, a princess, who is troubled by her bodyguards and tries to evade them. After running away from home, she joins the Miss Universe beauty contest, meets Joy Mukherjee and falls for him. 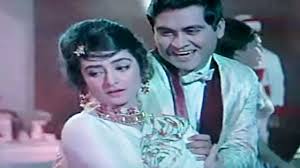 ‘Purab Aur Paschim’: Saira Banu plays the role of Preeti, a girl from London. She sports long blonde hair, wears mini-dresses, smokes and drinks and has no idea of Indian values till she meets Bharat (Manoj Kumar). 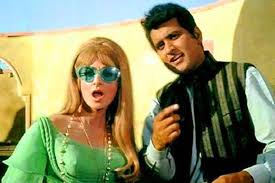 There are several other blockbuster movies which made Saira Banu the queen of hearts from the 1960s to 1980s.

Her winged eyeliner and high bun had become a fashion statement for many young girls during her reign in the industry.

From ‘Bahubali-2’ To ‘Puspa’, This Odisha Actor Is Creating…

Know How Much ‘Family Man’ Samantha Charged For Item Number In…