Bhubaneswar: Sakya Tripathy, a biomedical engineer and a native of Cuttack city, had 15 volunteers, including high school students, come over to his place last Saturday to sanitise sleep apnea machines (CPAP), donated by households at San Diego in the US, and retrofit them into cost-effective ventilators to help people fight COVID-19 back home in Odisha.

“We have readied 90 of them. Talks are on with an NGO for distributing these in rural areas of Odisha, Uttarakhand and Chhattisgarh, lacking in proper healthcare facilities,” he told Odisha Bytes. 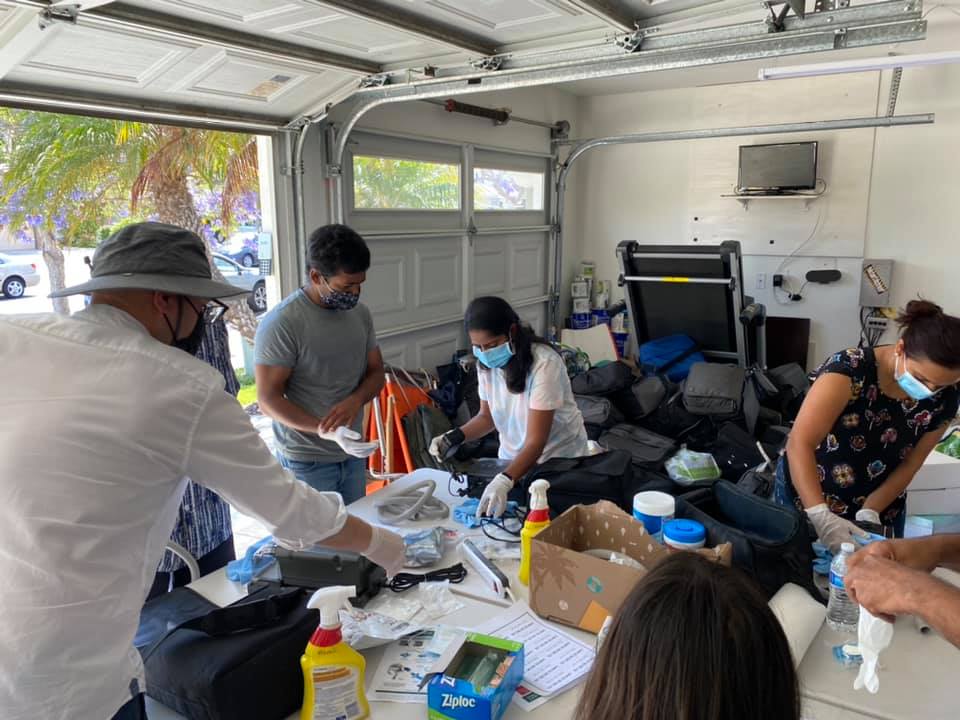 It was Manu Prakash of Stanford University, a college roommate of Sakya, who along with his team repurposed sleep apnea machines into special use ventilators by adding custom adapters to support patients with COVID-related breathing problems. Such ventilators can be used on COVID-19 patients with mild symptoms since critically ill patients require higher pressures which common CPAP machines cannot reach.

CPAP delivers a constant flow of oxygen at a prescribed pressure and assists in maintaining the airway pressure, thus preventing alveolar collapse, in patients suffering from hypoxemia (abnormally low level of oxygen in the blood).

“Though the stripped-down ventilators are a short-term solution to a complicated problem, these can save lives in the first few curial hours before medical assistance reaches a person, especially in rural areas. These are easy to use and can be put on without medical supervision,” said the 40-year-old techie. 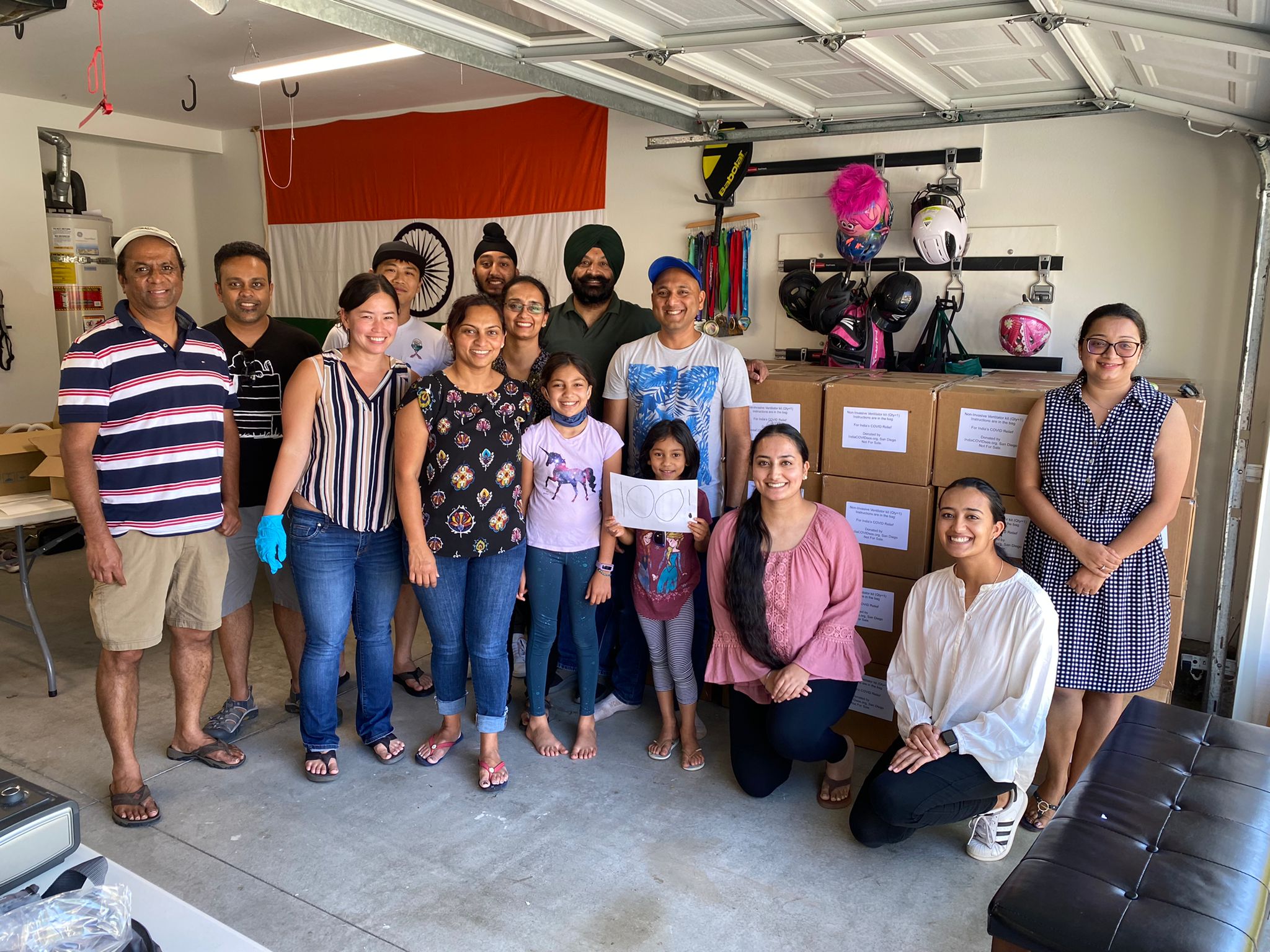 Sakya joined this movement, which initially began in San Fransico when India was hit by the second wave of the pandemic in March-end, at the end of May. “The first step was to collect unused CPAP machines. and then fit it with a tube and a mask. We advertised on some local apps and Facebook. Following a news report on electronic media, help started pouring in,” he said.

They have already collected 150 CPAP machines and readied 90 of them with donations from people for the additional components and shipment.

“Millions of such machines are thrown away and collect dust as people tend to buy a new one almost every year with the insurance plan covering the cost,” he said.

An alumnus of IIT Kanpur, Sakya informed that already 400 such machines in three batches have been shipped to Punjab, Jaipur and Bengaluru by the group in the Bay area through their personal contacts. “Some of these are being used in hospitals in rural areas of Uttar Pradesh, Uttarkhand and Punjab and the feedback so far has been good,” he said.

He is looking for more NGOs in Odisha to help him take these machines to rural areas.

“We want to despatch as many machines as possible in the next one month as the Indian government has decided to charge duty on medical equipment from July end. Raising funds to pay 30% GST will be a difficult task for us,” he added.

A resident of Friends Colony in Cuttack, he did his schooling at SCB Medical School and studied Plus II in Ravenshaw College, before joining IIT Kanpur.

He is the son of Sudhansu Sekhar Tripathy, who was a Reader in Chemistry

There’s No Set Rule For Food Portioning, We Have To Ensure It Ourselves