Modi 2.0 Expansion: Mayurbhanj MP Bishweswar Tudu Could Be The Surprise Pick; Know Why

Bhubaneswar: Rajya Sabha member Ashwini Vaishnaw and Mayurbhanj MP Bishweswar Tudu are likely to make the cut and get a berth each in the Narendra Modi ministry, which will be expanded at 6 pm on Wednesday.

The BJP leaders have confirmed that they met PM Modi at his residence after getting a call from the PMO. The two also attended a meeting addressed by Modi later in the day. It included party leaders who will be sworn in as ministers. 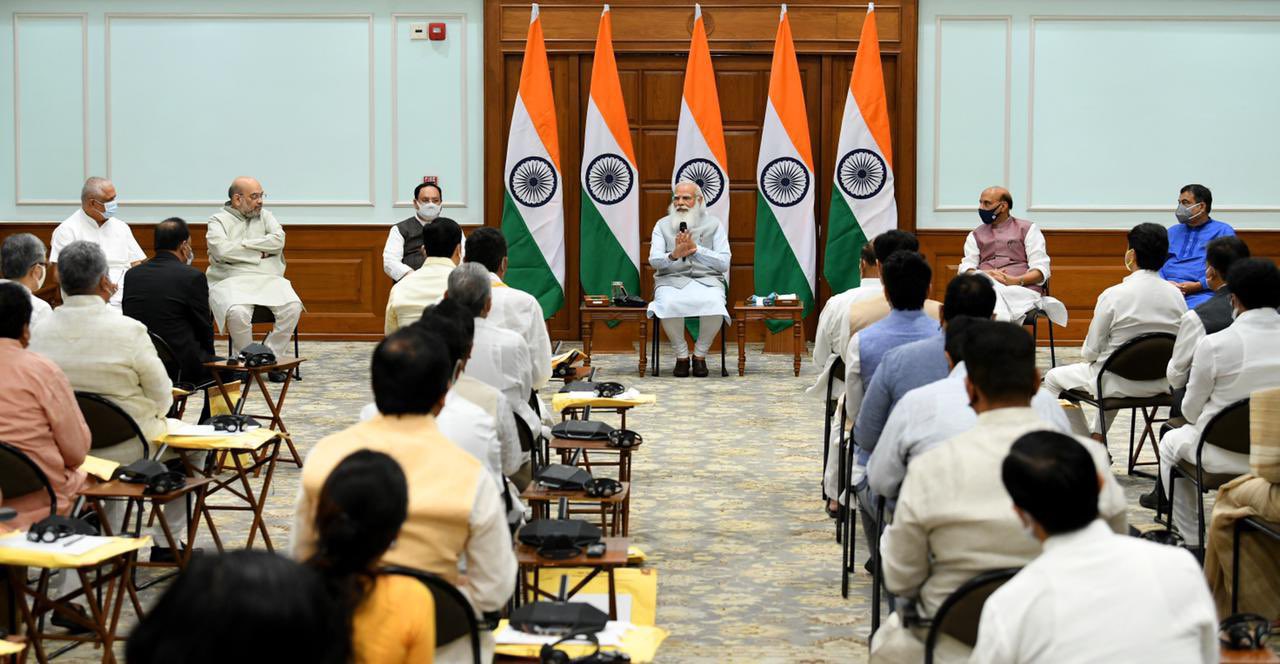 While Vaishnaw’s name has been doing the rounds for quite some time, first-time MP Tudu will be a surprise pick if sworn in as a Union Minister this evening.

The entry of Odisha State BJP’s ST Morcha President could be because of the following reasons:

>> The saffron party has to have a tribal face in Odisha especially after Draupadi Murmu’s tenure as Jharkhand Governor ended recently and she was not given a second gubernatorial responsibility. Like Murmu, Tudu is from Mayurbhanj. Former Union tribal affairs minister and Sundargarh MP Jual Oram also couldn’t make it to Modi 2.0.

>> Tudu’s entry has led to the removal of Pratap Sarangi who is also from northern Odisha. Sarangi’s performance is said to not have been impressive. Tudu has made his presence felt during the West Bengal polls and also in Chhattisgarh.

>> A powerful lobby is supposedly backing Tudu ostensibly to keep Baijayant Panda, who was earlier tipped to get a berth, out of the race. With Oil Minister Dharmendra Pradhan, Vaishnaw and Tudu, chances of a fourth person from Odisha getting into the central ministry are very very slim.

>> Tudu represents Mayurbhanj where BJP has a strong presence. The region is critical to the party as the population of Santhals is high and it plays an important role not only in Odisha but also in neighbouring Jharkhand’s politics.