Bhubaneswar: Lord Shiva is limitless and so is an artist’s imagination. Several artists paid obeisance to ‘Bholenath’ through their works in different forms. Odisha Bytes brings to you some of them on the occasion Maha Shivratri.

The artist from Odisha’s Berhampur has created the world’s smallest idol of Lord Shiv in chalk, wood and stone.

Maharana, who is popular for miniature art works, has created idols of 1.2 cm in chalk, 5 mm in wood and 1.4 cm in stone. He has broken his own records of creating smallest Shiv idols.

Maharana  who has earned the tags of ‘World Record Setter’ and made it to the ‘India Book of Records’ for miniature art had also created 1 Shiv ling in stone measuring 7 mm high and another in wood – 3 mm high. 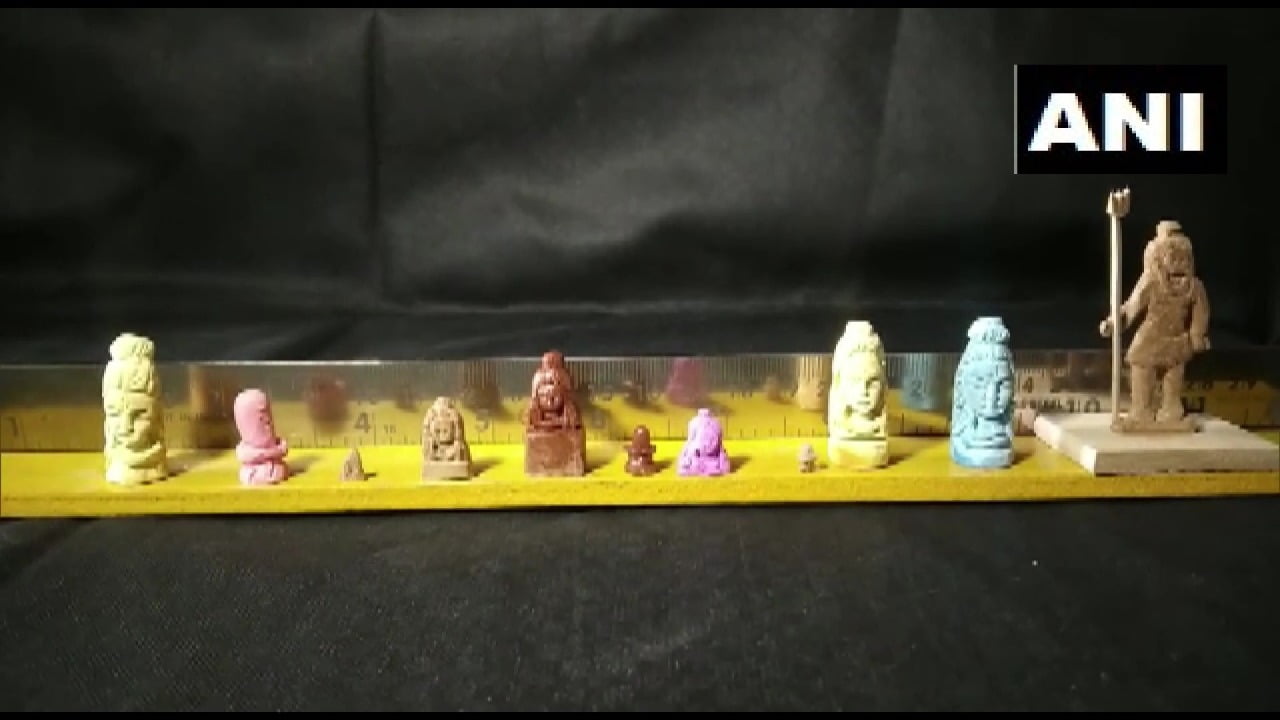 It may be mentioned here that the artist had sculpted the smallest chariot of Lord Jagannath in wood with a height of 4.5 inches and 3 inches width in 2018 to get recognition of three leading institutions namely Asia Pacific Record, National Records and World Record of India for the world’s smallest chariot.

Rao has sculpted a 12-inch Shiva Temple inside a two-litre glass bottle. The fine art work took three months to build the temple with clay, paper and glass pieces. 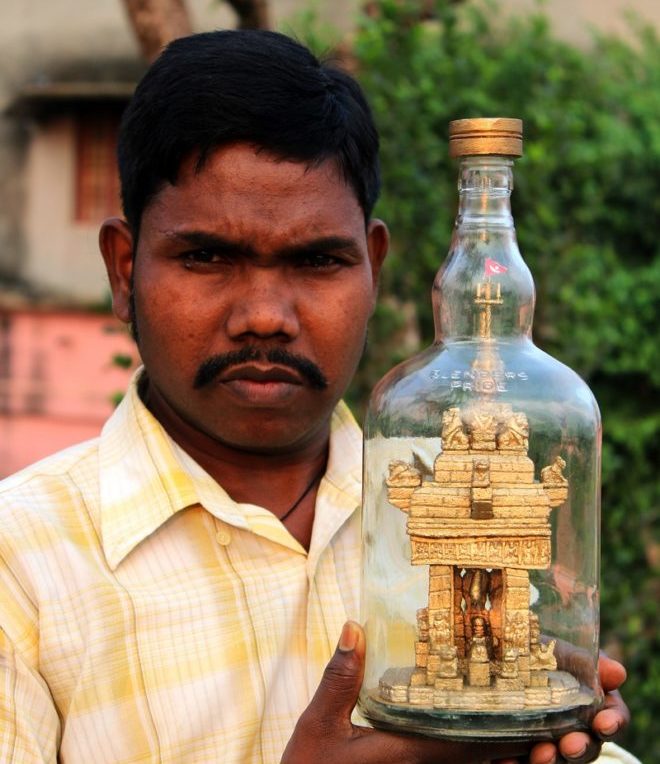 Rao is popular for his miniature works which he creates from any given thing. In the past he had crafted a miniature Shiva Linga from pencil nib.

The young artist from Jagannath Lane in Puri has created an environment-friendly work of papier mache art on the occasion of Shivratri.
The Shiva Linga has been made from maida, homemade glue and colours with mashed paper. The Shiva Linga measures 20 inches by 8 inches, he added. 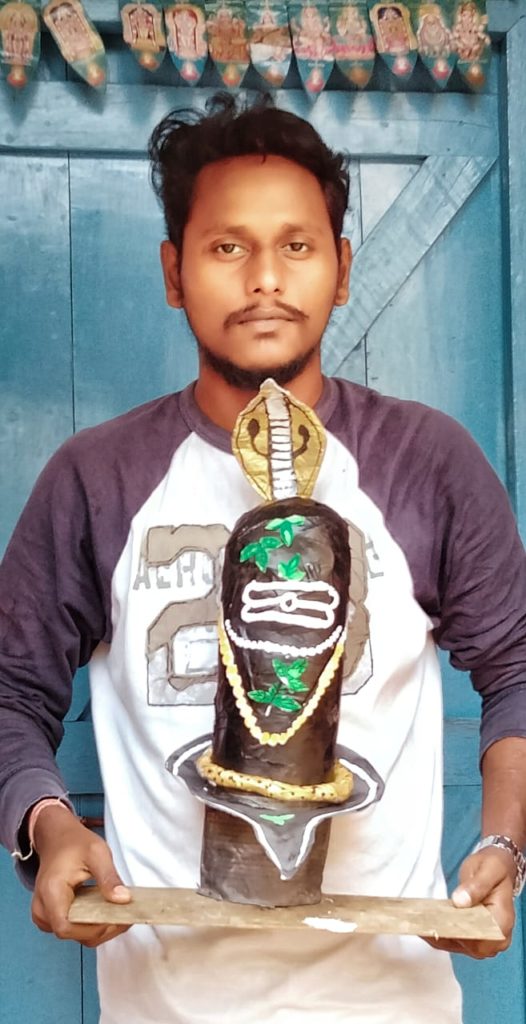 Maha Shivratri: Know How This Holy Day Will Impact Your Zodiac Sign

Akshay Kumar Set To Rampage The Box Office With Bachchan Pandey This Holi;…