Cuttack: Binodini Patnaik passed away due to cardiac complications on Tuesday afternoon at her Cuttack residence. She was 90.

She was one of the few nurses in Odisha who earned quite a reputation and was the torchbearer of the profession.

Born in 1932 in undivided Puri district to Madan Mohan Das, Binodini eventually moved to Cuttack after her marriage to Freedom Fighter and Labana Satyagrahi Lakshman Patnaik. She pursued her higher education from Ravenshaw College in Cuttack and then moved to Delhi and Australia for advanced degrees. 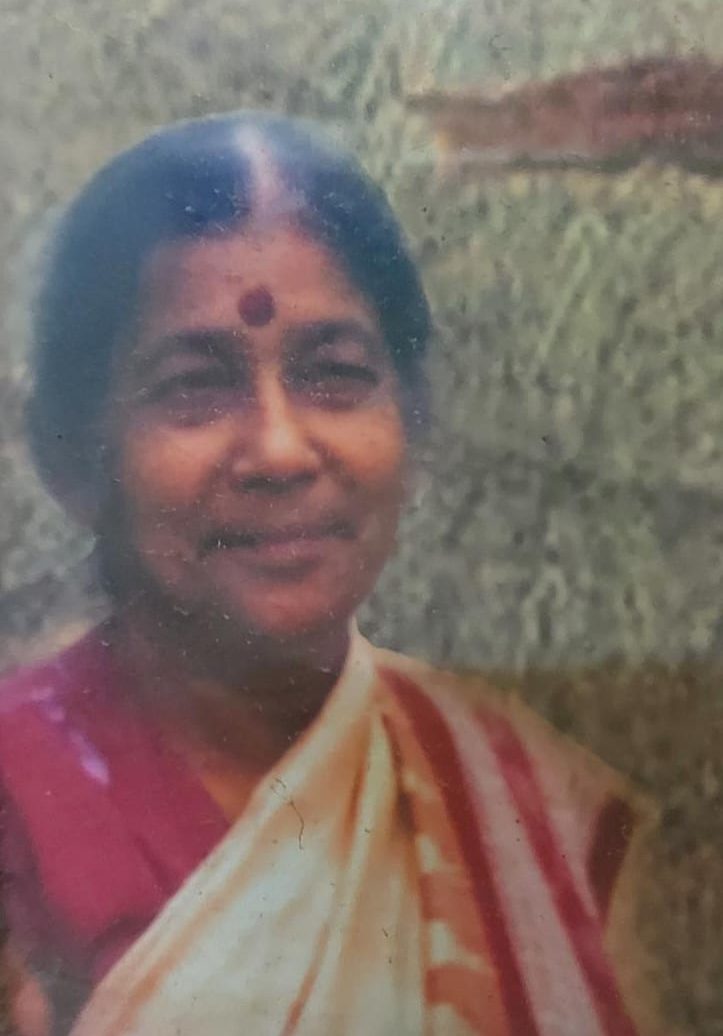 She decided to take up the nursing profession after seeing inadequate facilities at SCB Medical College, Cuttack, and the sufferings of people when once admitted to the hospital, even though she knew that the profession wasn’t considered ‘proper’ by society during that time.

She was one of the first girl students in Ravenshaw Night College and MS Law College
She was adjudged the Best Student in General Nursing and Midwifery in the state and deputed to Australia as one of the first students from India under the Colombo Plan. She was also deputed by the government to the Delhi College of Nursing to undergo a course in Teaching and Administration.

Binodini has been recognised and honoured by various organisations as one of the first women in Odisha to earn advanced degrees in nursing, administration, and law.

She was instrumental in setting up nursing protocols in the state and winning cadre recognition and self-administration for nurses in Odisha. She was the founder of Orissa Nursing Employee Association and was its uncontested president till she resigned due to health issues.

After her retirement in 1990, she pursued social and charitable activities in organizations dedicated to women and orphaned children. She spent the next few decades living at her residence in CDA, Cuttack.

She is survived by her children Manjushree, Duryodhan, Sanjit, Shelley and Bobby, and their spouses and grandchildren.