In Gantayat’s absence, his brother received the award. 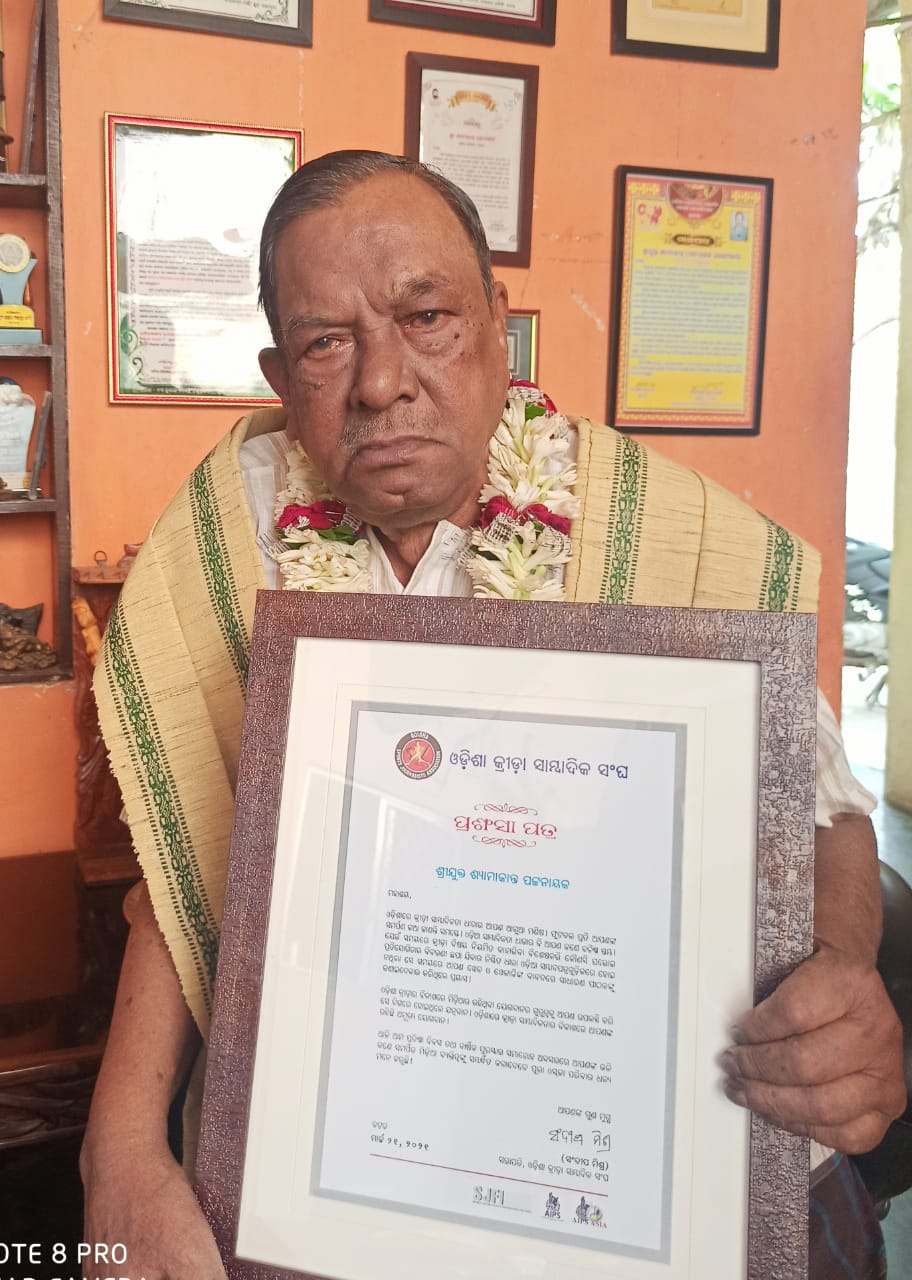 Eminent mediapersons Hrudayanath Das, Shyamakanta Pattanayak and Pramod’s doubles partner Manoj Sarkar were felicitated on the occasion, which coincided with the sixth Foundation Day of OSJA.

Swayams became the second Grandmaster from Odisha and 62nd in India in May 2020.

Before taking to coaching, Arun Kumar Das excelled as a javelin thrower, winning two junior national bronze medals. He created a meet record of 57.96m at the Junior National Athletics Championship in Ahmedabad, 50 years ago. 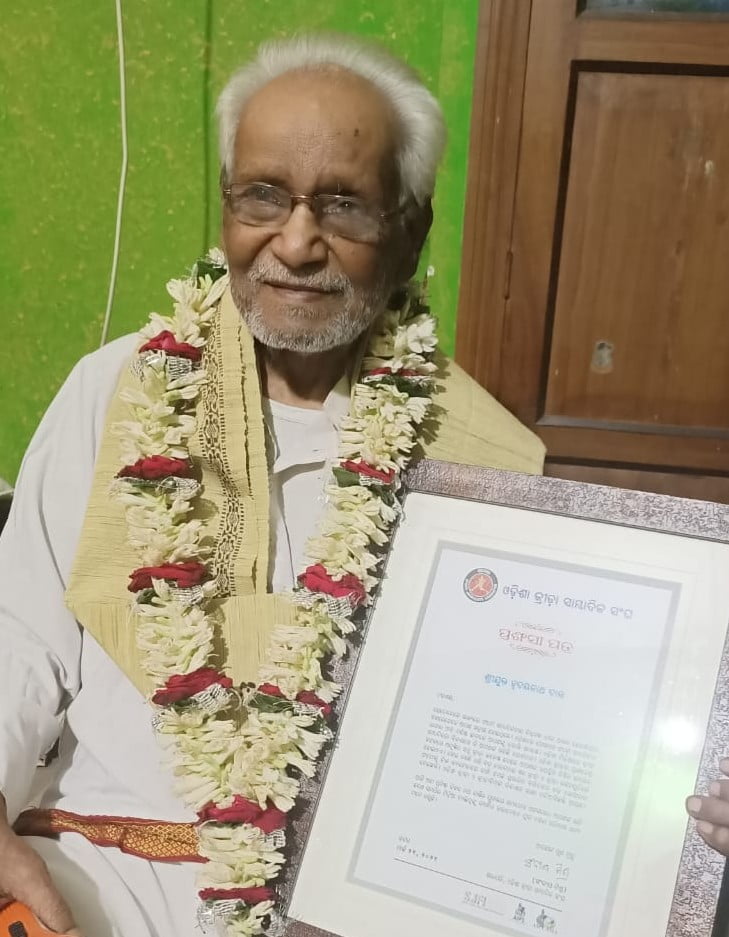 Das, who obtained a coaching diploma in athletics from National Institute of Sports, Patiala, in 1974-75, groomed many national and international athletes including Anuradha Biswal. Das served as a government athletics coach for 35 years before retiring in 2010.

58 Patients Recover From COVID-19 In Odisha